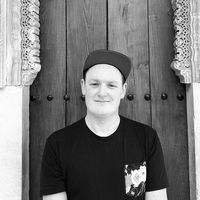 Come Dive with Me
No scuba gear required: A Berkeley submarine collective wants to bring San Francisco Bay sea life up close and personal for the general…
By Zack Ruskin and Peter Prato
Advertisement - Continue Reading Below
Rough Sketch of a Serial Killer

Sought for the killings of at least five gay men more than 40 years ago, the Doodler is still at large.

By Zack Ruskin
Your Christmas Tree Wants to Live

By Zack Ruskin
Trespassing for Treasures

Where others see blight and danger, Jonathan Haeber is the preservationist, adventurer and outlaw who sees exquisite decay.