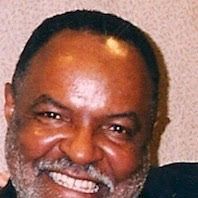 Emory Holmes II is a Los Angeles-based journalist and short-story writer. His reporting has appeared in the L.A. Times, the L.A. Daily News, the San Francisco Chronicle, the L.A. Sentinel and other publications. His short stories have appeared in The Cocaine Chronicles, The Best American Mystery Stories, 2006, Los Angeles Noir, and .44 Caliber Funk.

Like Betye Saar, Njideka Akunyili Crosby both use history and autobiography to address issues of identity and race.

Still working into her 90s, the groundbreaking Los Angeles assemblage artist Betye Saar puts it all together at LACMA.