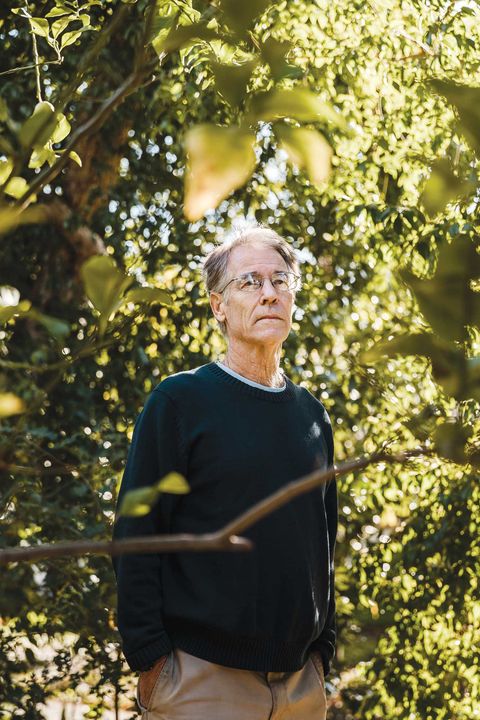 The covering-law model of historical explanation states that an event is explained if it can be logically deduced from a set of initial conditions and a set of general historical laws. These sets are the explanans, and the event is the explanandum. The general laws are applied to the initial conditions, and the explanandum is shown to be the inevitable result. An explanation, in this model, has the same structure as a prediction.

President Harry Truman, in consultation with his advisers, decided to drop the bombs. Why did he make these decisions? Because the Japanese had fiercely defended many islands in the South Pacific, and the cost of conquering them had been high. Kamikaze attacks had sunk many U.S. ships, and it was said that the Japanese would stage a gigantic kamikaze defense of the home islands. Estimated U.S. casualties resulting from an invasion of the home islands ranged as high as a million men.

This article appears in the Fall 2022 issue of Alta Journal.
SUBSCRIBE

These were the conditions. General laws? Leaders want to end wars as quickly as possible, with a minimum of bloodshed. They also like to frighten potential postwar enemies. With the war in Europe ended, the Soviet Army stood ready to go wherever Stalin ordered it. No one could be sure where Stalin might want to go. An end to the Japanese war that frightened him would not be a bad thing.

But there were more conditions. The Japanese were defenseless in the air and at sea. U.S. planes could bomb the home islands at will, and a total naval blockade of Japan was entirely possible. The Japanese civilian population was already starving; a blockade, combined with bombing of military sites, could very well have forced the Japanese leaders to surrender without an invasion.

But Truman and his advisers decided to drop the bombs. A complete explanation of the decision, omitted here owing to considerations of length, would have to include an examination of the biographies of Truman, his advisers, the builders of the bomb, and the leaders of Japan and the Soviet Union, as well as a detailed analysis of the situation in Japan in 1945 and of U.S. intelligence concerning that situation.

President Truman was elected in 1948, in an upset victory over Thomas Dewey. Two years later the United States went to war in Korea to keep that country from being overrun by Communists supported by the Soviet Union and China. It was only one of many major wars in the second half of the 20th century; there were over 60, and although none of them were nuclear, approximately 50 million people were killed.

Heisenberg’s uncertainty principle says that we cannot simultaneously determine both the velocity and the position of a particle. This is not a function of human perception but a basic property of the universe. Thus it will never be possible to achieve a deterministic prediction of the movement of all particles throughout space-time. Quantum mechanics, which replaced classical mechanics as the best description of these events, can only predict the probabilities among a number of possible outcomes.

The sufficient-conditions model of historical explanation is a modification of the covering-law model; it states that if one can describe a set of initial conditions that are sufficient (but not necessary) for the event to occur, then the event can be said to be explained. Deduction from general law is not part of this model, which is descriptive rather than prescriptive and “seeks only to achieve an acceptable degree of coherent narrative.”•

This piece is adapted from “A Sensitive Dependence on Initial Conditions,” originally published in 1991.