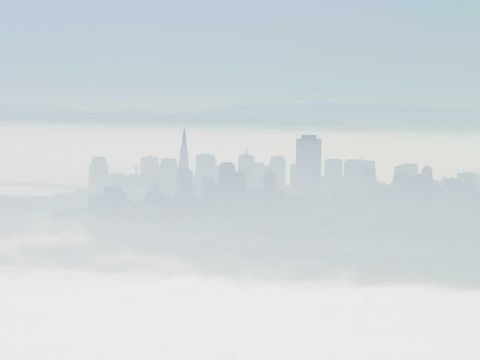 You all prayed so perfectly just now
(in the growing San Francisco language)
Tomorrow, we start again with the gold…

accordingly, newspaper people wanting in on underground gambling shacks
maybe even in on sensible proletariat retribution

white counterculture like
a lighthouse in the middle of a prison

dreamscape for the petite bourgeoisie
who have tempers, but not dance floor tempers
who have to write fiction to redeem a neighborhood mauling
write myths about how the jungle makes its faces
makes its passports to the shelter system
mauling page after page

in walled off language
quotes from the newer undergrounds

the white movie drags on

This poem appears in the Spring 2022 issue of Alta Journal.
SUBSCRIBE